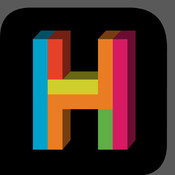 STEM education (Science, Technology, Engineering, Math) has been becoming more and more of a priority in the U.S., recently. The White House is even jumping in and voicing its support for STEM education! Even so, some children just don’t take kindly to STEM subjects and even have learning problems in this department (Remember 7th grade algebra?). In an effort to make math and science easier and more fun for kids, one app developer is creating a kid friendly way to learn one common programming language! 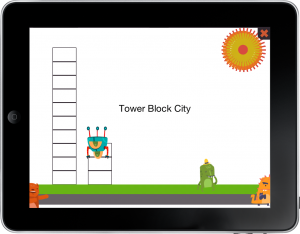 In an effort to teach children the basics of the programing language ‘Scratch’, the iPad-only app called ‘Hopscotch’ is aimed mostly at 8 year old girls and older. The app uses a visual programming language to allow users to build programs by dragging blocks of code into a scripting area. The simplicity of the app is magnified by the touch-ability of the iPad that allows children to avoid dealing with the frustrations of code syntax

‘Hopscotch’ was created by Jocelyn Leavitt. While at a previous job, she became disheartened by the lack of female engineers and set out to make it easier for young girls to get a taste of programming at an early age. With the help of ‘Hopscotch’ and its colorful code blocks, kids can now program a somersaulting dinosaur or cupcake. They can even share their projects via email with others who use ‘Hopscotch’.

Even though it sounds incredibly innovative, ‘Hopscotch’ is not even remotely the first app to tackle the job of introducing children to basic programming commands. In fact, we recently wrote about the release of ‘Hakitzu: Code of the Warrior‘ which allows children to use JavaScript code to control their very own futuristic robots who compete in duels.

With ‘Hopscotch’ and other innovative apps that help children to grasp programming and code concepts, we may see a marked increase in children’s interest in STEM subjects. What a great way to learn new skills and have fun at the same time!