iPad App Review: My Brother is a Superhero 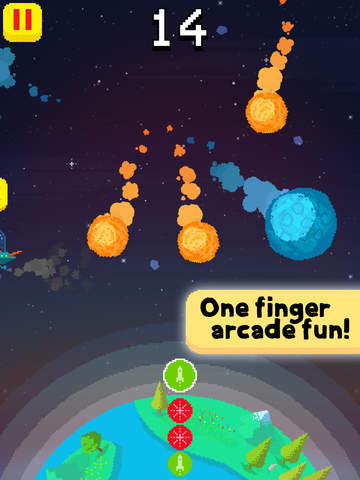 Inspired by the David Solomons story by the same name, My Brother is a Superhero is a great new companion app to go along with the Nosy Crow release of the book.

Luke is a comic-mad eleven-year-old who shares a treehouse with his geeky older brother, Zach. Luke’s only mistake is to need a wee right at the wrong moment. While he’s gone an alien gives his undeserving, never-read-a-comic-in-his-life brother superpowers, then tells him to save the universe. Luke is massively annoyed about this, but when Zach is kidnapped by his arch-nemesis, Luke and his friends only have five days to find him and save the world…

You’ll have to read the book to find out what happens – no spoilers!  But if you want a fun and easy game that speaks to what kids love about the story, than this app is it. Featuring retro-tastic pixel art and arcade-style game play, it’s fun and easy for all ages to play (including me – I got hooked in for about 20 minutes!)

I love that Nosy Crow used an app as a way to tie in to the book, encouraging kids to read first and play second.  The game is free in the App Store. 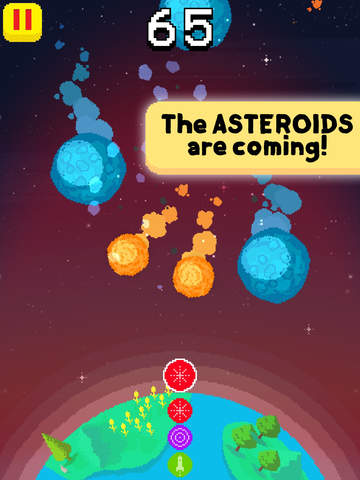