The Blockheads Review – A Crafty New Way To Minecraft 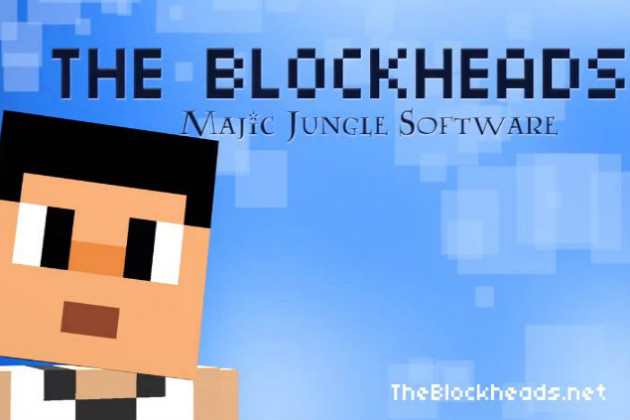 Imagine a pixelated world where you have endless options to build up and break down the world around you.  Okay, not hard to do if you’re a Minecraft fan.  But try to think outside the box (block?) and visualize a different world where the same things are possible.  You, my friend, have just had your first encounter with The Blockheads. 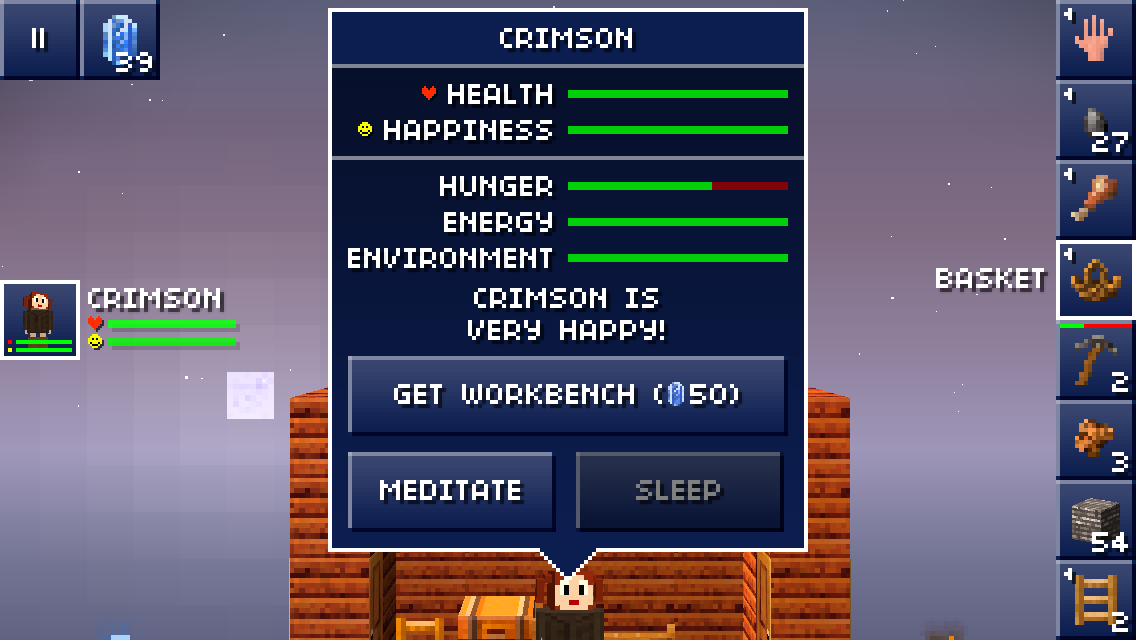 Released on January 10th, the app builds on the popularity of the aforementioned Minecraft franchise to appeal to the task-oriented sandbox game.  Pixel art, geometric landscapes, and open-ended play make The Blockheads similar enough to lure die-hard fans of Minecraft away to a new world, but different enough to keep players engaged.  Basically players must move the aptly named blockhead protagonist through a landscape fraught with obstacles such as freezing temperatures, dangerous wildlife, and extreme hunger.

Having played and reviewed The Sandbox, I was prepared for the premise and style of The Blockheads.  After a short learning curve I was warping with time crystals, building workbenches, and saving my character from virtual hypothermia.  Admittedly I was bored after about 10 minutes; the game’s endless tasks and innumerable game play options were overwhelming.  My two young children haven’t even opened this app, not to mention play it.  It takes some serious reading and an attention span longer than a cricket’s to enjoy The Blockheads. 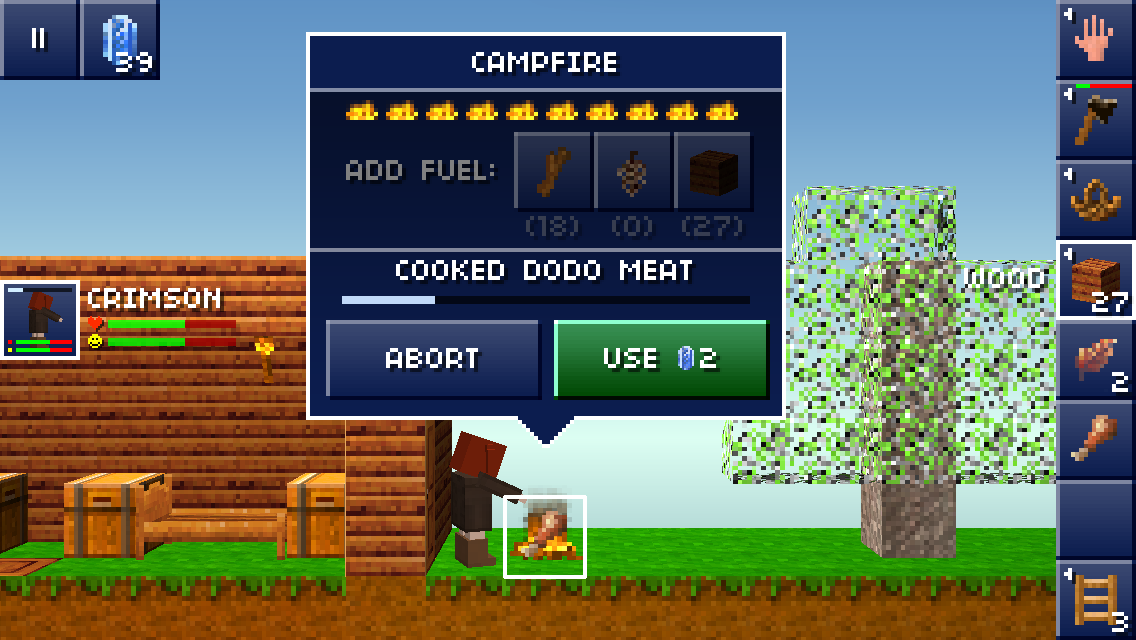 While the initial download is free, the game offers in-app purchases of the world’s currency: time crystals.  These crystals aren’t required but they can be used to speed up actions such as building or warping.  If you can avoid plunking down extra money for immediate gratification, this app is a great download, especially if you’ve succumbed to the Minecraft craze.

– Watch out for pricey in-app purchases

This game is task-driven and requires some extensive reading to play.