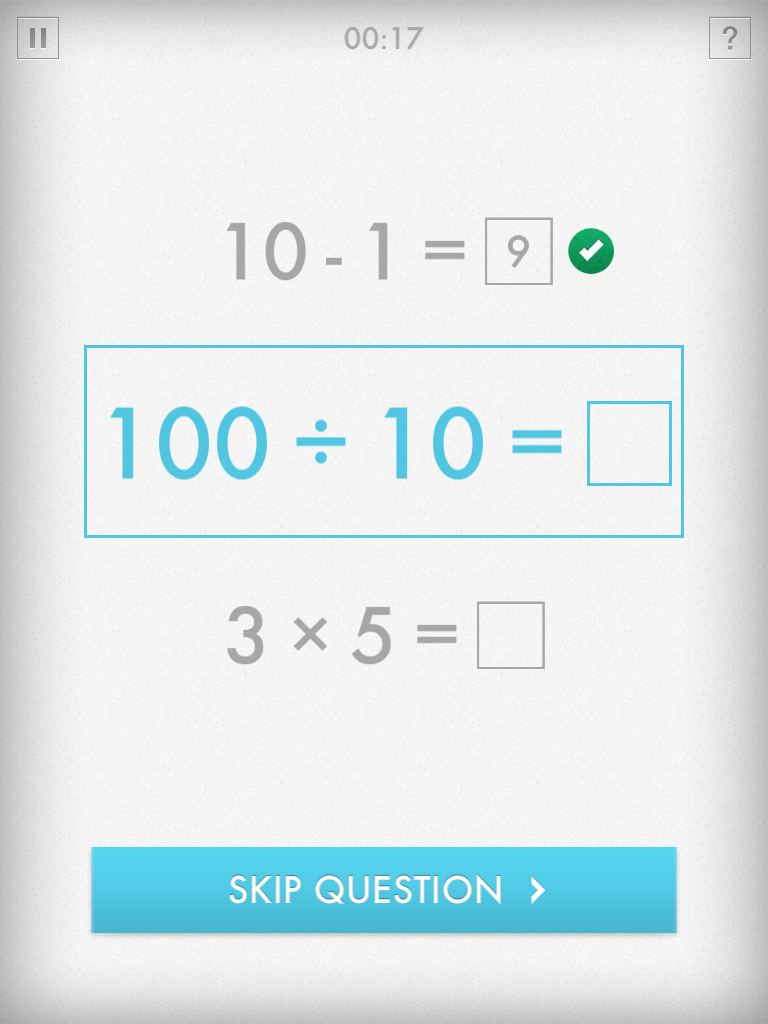 You probably haven’t noticed but I haven’t done many math app reviews.  It’s not due to the lack of quality children’s math apps available in iTunes.  Simply put:  I really despise math.  There is nothing about my math that’s quick; I often use fingers (and/or toes) to count and, when possible, write every problem down on paper to work it out the long way.  Neither method works because 9 times out of 9 I get the math wrong.

Although I’m beyond help, Sakura Quick Math was designed to help much younger players boost their math skills by timed, fast-paced math quizzes.  Five modes and three progressive levels act as a virtual math worksheet, testing players on addition, subtraction, multiplication, division, and a mix of the four.  Starting as a beginner and moving through the intermediate level to advanced, the questions are as simple as 2+2 and as complicated as finding triple digit sums.  At the end of each round players get to see the time it took them to finish the round and the progress is charted. 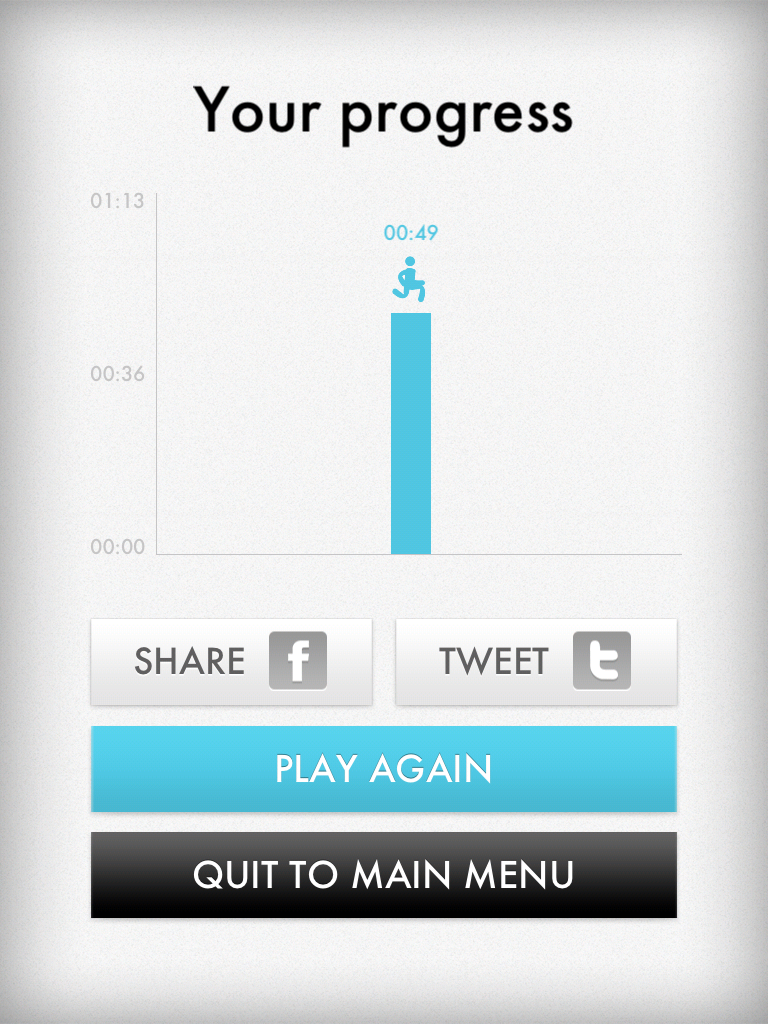 Quick Math is too advanced for my two young children so I played it myself for a bit.  The speed of the problems was impressive and the difficulty was accurate.  However, the one large flaw in this game was that my correct answers – which are written into small squares with my fingertip – weren’t always recognized as correct.  A “6” would register as an “8”, and my “4” answers often showed as a “7”.  I then realized that the answer could be written in large format, across the entire iPad screen, and this caused even more confusion as none of my answers registered correctly.  And not just because I’m awful at math.

As I mentioned before, there are myriad math apps floating around the iTunes galaxy, both less expensive and less frustrating than this app.  At $1.99 the download price is a little steep, and certainly not worth feeling like a math dummy because of a technical bug in the app.

Learn math in a flash with this swiftly-moving numbers game.