It’s that time of year: The Holiday Season. With two of the biggest holidays less than a month apart, the months of November and December can be downright crazy. This is our family’s first year with a child in school. In addition to our usual holiday craziness of house guests and road trips, we now have all the holiday happenings that come with a school-age child: School parades, classroom feasts, seasonal fundraising, so on and so forth. It can all get a little overwhelming, hence my 10-pound weight gain and my Kindergartner’s newest hobby of backtalk and cry diving (like cliff diving except you just throw yourself on the floor crying). It’s all too easy to get caught up in the holiday season momentum and forget what’s really important — the people around you…friends, family, strangers in need. I had these thoughts in my head today while deep cleaning the house in preparation for Christmas guests (yes, I have to start this early!), and as I watched my girls playing on the iPad, it occurred to me that I hadn’t checked in with their iPad photo stream in a very long time. I had a habit of doing so quite frequently in the past; it was my go-to place for a smile and a way to connect with them on a purely fun basis. The fact that so many months had passed without even giving it a thought brought home to me how disconnected I’ve been as of late. With that realization, I put down the carpet cleaner, joined my girls on the couch, and asked for an invitation into their photo stream. This is just the tip of the iceberg of what I was shown: 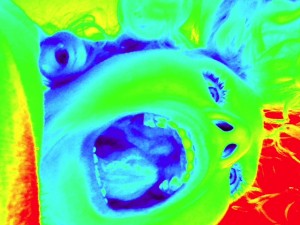 When asked what was going on in this picture, my 6-year-old told me she was trying to taste the rainbow. She hoped it would taste like bacon. 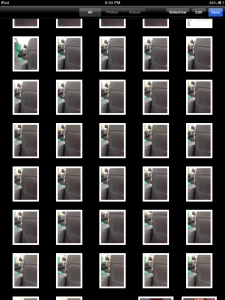 When asked about these series of photos taken from the back seat, my 3-year-old informed me she was taking pictures of my leg so she could learn how to drive herself to preschool. She went on to inform me that she’s tired of the way I go. 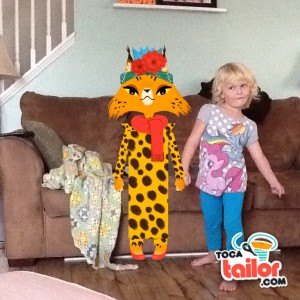 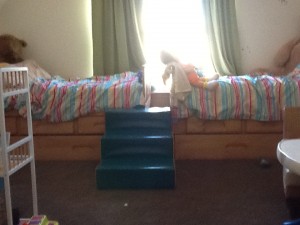 This picture was apparently taken when the two of them were sent upstairs for being too loud. My 6-year-old said they decided together to make their beds as a surprise for me….but then they wanted to play Camp Out and needed their blankets on the floor, so they took a picture of their made beds first before throwing all blankets, sheets, and stuffed animals to the floor. 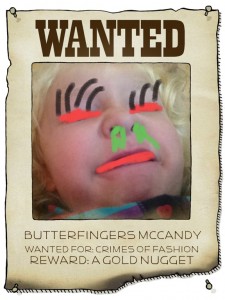 The 6-year-old said she was working on her makeup in this picture. When asked if my makeup ever looked like this, sass oozed from her pores as she responded with “Not this good.” 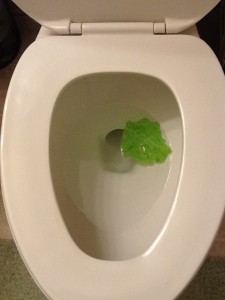 Don’t let the stress of this holiday season get the best of you! Connect with your children and their photo stream. The smiles, laughter, and memories can’t be bought at any store; they are yours to make, share, and keep forever 🙂