Avaz App Review – An AAC app that’s worth it 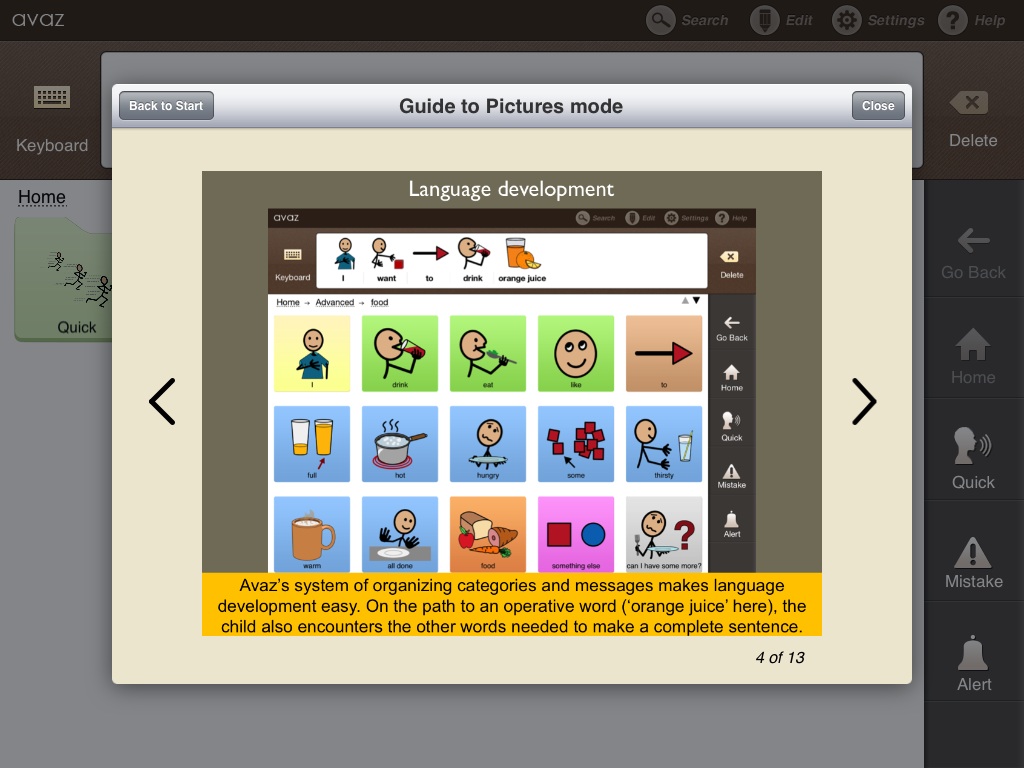 (Full disclosure: The developers were kind enough to send me a promo code so I could review this app without buying it)

My son is what I would call an “over-communicator”.  He’ll pretty much start a conversation with anyone and share details of his life, including that he’s 5 or his sister tried to steal the iPad yesterday during screen time.  Since he started talking at 2 years old, he pretty much hasn’t stopped except to eat, breathe, and sleep.

For special needs kids, particularly those on the autism spectrum, the inability to communicate is a huge obstacle to overcome.  Speech delays, apraxia, and even hearing loss can create a gap between the child and those around him providing resources like occupational therapy or even psychological help.  The feeling of helplessness that the child feels can also affect his confidence and self-image. 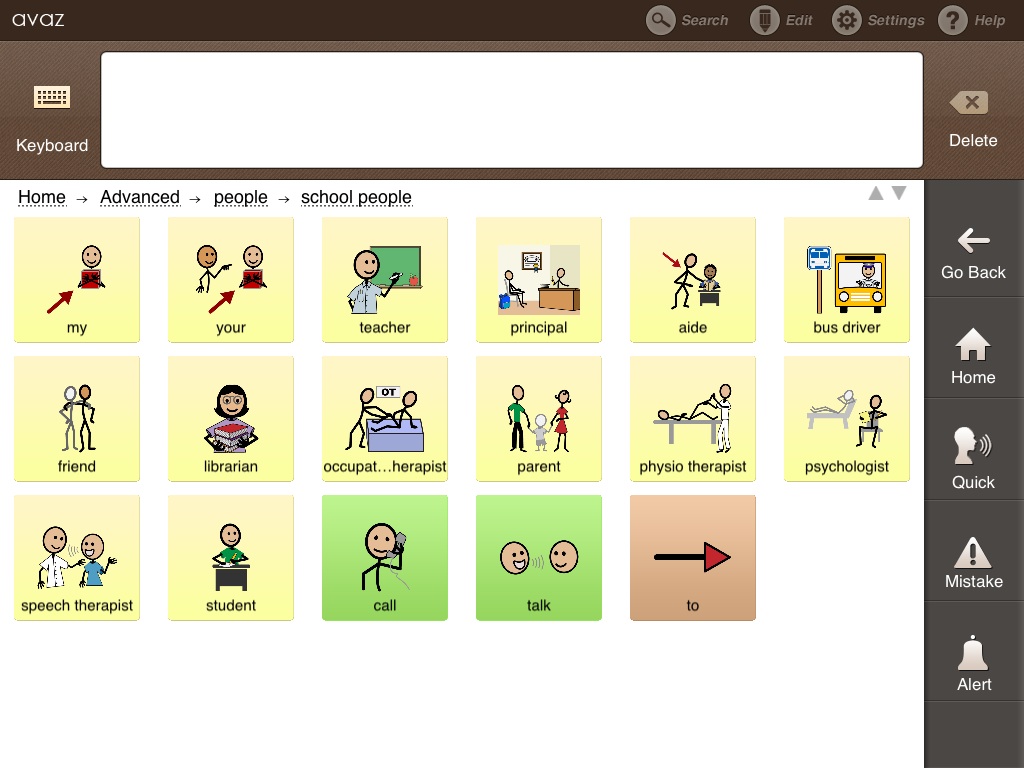 The acronym AAC (augmented & alternative communication) refers to apps that are used in such situations to help children with limited communication skills interact with the world.  Avaz is one such app that uses symbols, words, and voice recordings together to become an incredibly useful tool to be used on the iPad.  The app is easy to navigate and learn, and there are also “quick” links to get to the most utilized terms and phrases. 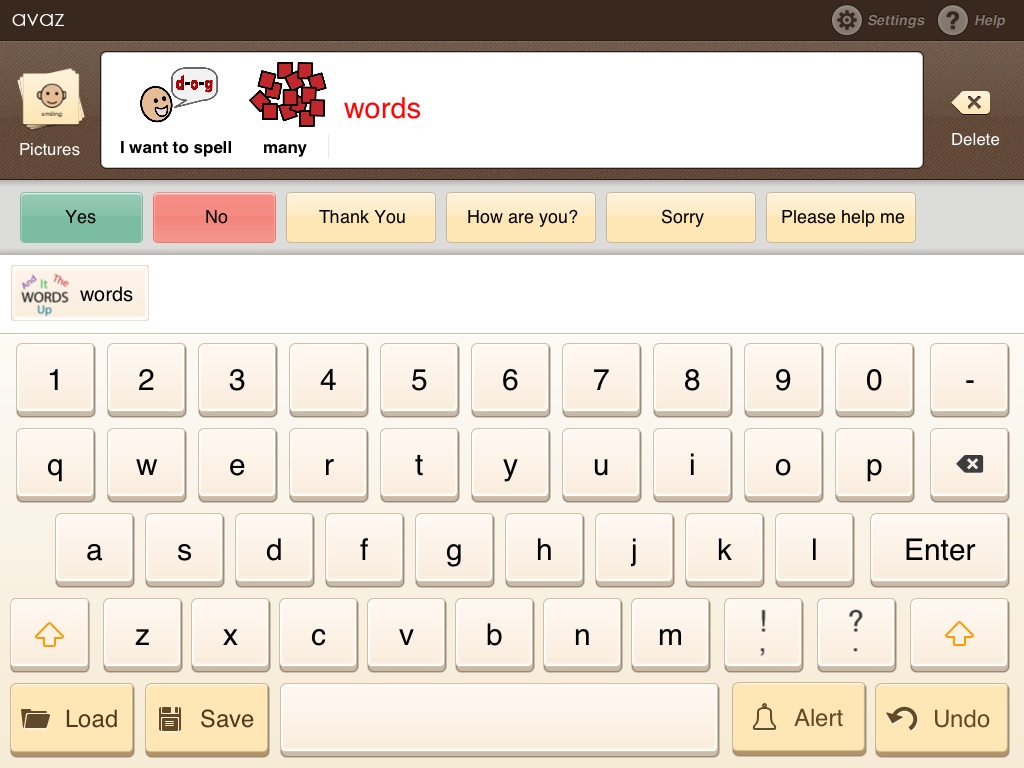 To be fair I don’t have a child on the spectrum or one that even has trouble communicating, so I can’t speak to the app as a tool within a special needs context.  After exploring the Avaz app on my own, though, I was very impressed.  Images are made of simple line drawings (called Symbolstix) and there is an extensive directory of feelings, places, people – you get the idea.

If someone casually mentioned to me that they spend almost $100 to download an iPad app for their kid, I’d most likely have to pick my jaw up off the floor and use it to tell that someone they were nuts.  Now, if this someone was a parent of a non-verbal special needs child who had tried everything under the sun to ease their child’s frustration at not being able to communicate, then I’d say it’s $100 well spent.

(We didn’t think it was fair to assign a star rating for this app because we didn’t use it the way it’s intended to be used.  There are, however, some very well-written reviews from parents of children with special needs on iTunes)