Kids begging for Flappy Bird? Try these apps instead 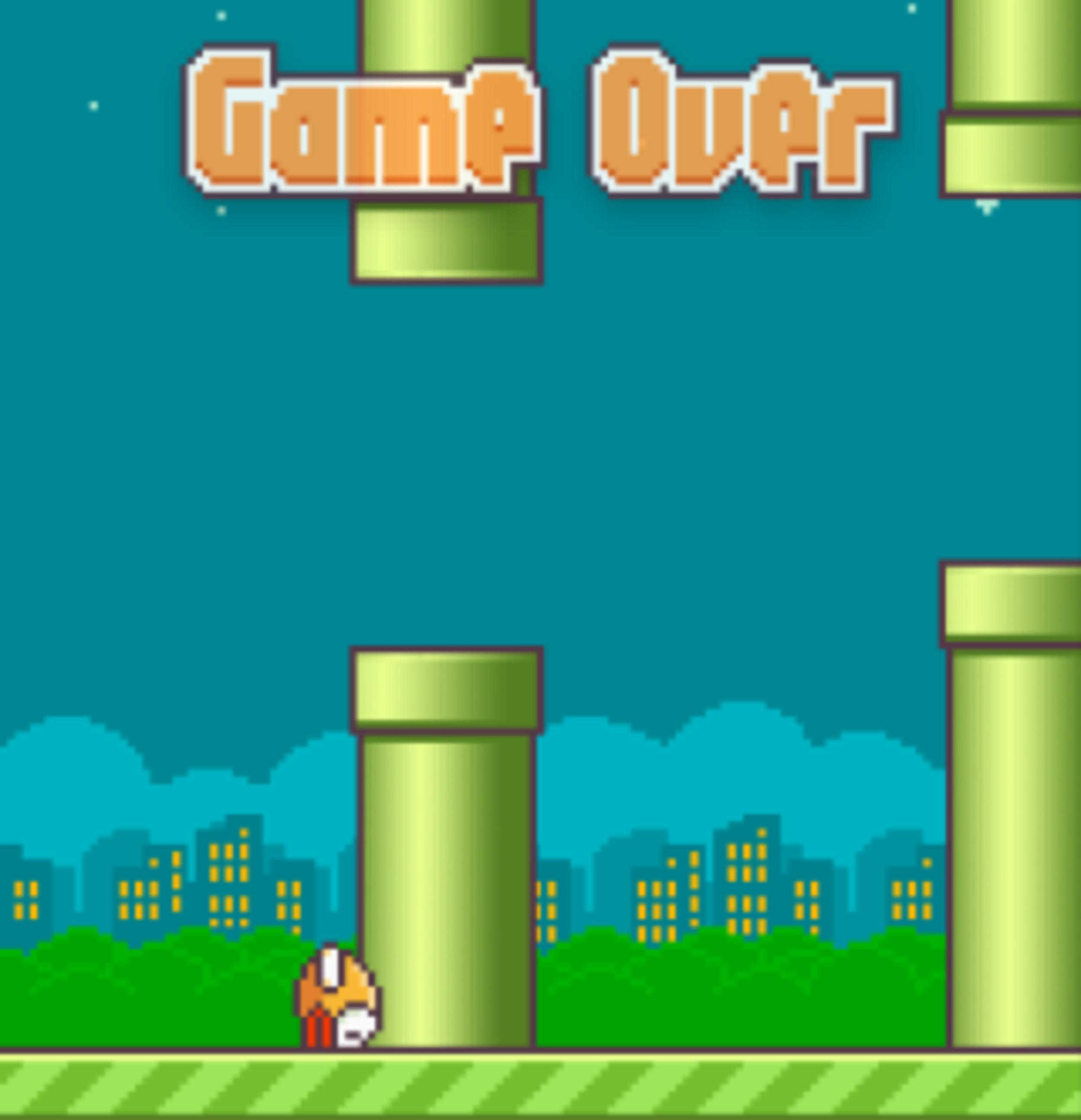 My kids love-slash-hate Flappy Bird.  We were lucky enough to catch it before it was taken off the “shelves” and while the top combined score between the two of them is a big fat zero, they still love the challenge of getting Flappy through the treachery.  I don’t fare much better playing – my high score is a whopping 2 – but it’s one app that we can all play and then commiserate with each other in frustration.

Generally we like to focus on apps with educational content, but considering the relative overnight popularity of Flappy Bird we had to address this dire situation.  There are a ton of different Flappy-esque apps in the App Store and it’s hard to figure out which one will satisfy your Flappy cravings, so here are a few of our suggestions: 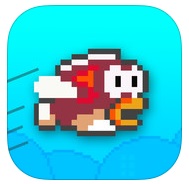 Splashy Fish is essentially the same thing as Flappy Bird, just with a fish swimming instead of a bird flying.  You’ll still get 8-bit graphics and sound, and the game play is almost exactly the same as the original.  It was released just days after Flappy was pulled, speaking to the excellent timing of the developers of Splashy. FREE 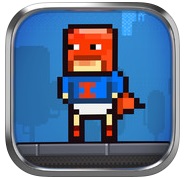 Ironpants is a superhero that flies through stacked crates like a bird (or a plane).   One-touch game control and 8-bit styling makes this a close substitution for Flappy Bird. Even though it has an unimpressive 2.5-star review on the App Store, it’s currently one of the top downloads for iOS.  FREE 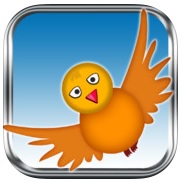 I’m pretty sure that my 6-year-old can develop a nicer looking, better executed app than Fly Birdie.  That said, the one-touch game play and bird protagonist are eerily reminiscent of Flappy.  It’s also a top download, but I’m scratching my head trying to figure out why.  FREE